Interview with a Doer: Stef

Last Sunday Stef Piatek, a student at Imperial College, joined 37,000 others in running the 2012 Virgin London Marathon.  He was raising money for the Samaritans whilst also raising DoActions alongside.  He received 16 pledges on The DoNation, saving 192 kg CO2.

We caught up with him to find out how it went.

It was a lot more fun than I expected, but also very long. The last two miles I pulled out all stops and felt like I was properly running which was lovely, the next day was definitely the low – ouch.

Why did you decide to raise sponsorship through The DoNation?

It’s a really good idea and saves me from trying to hassle friends to change their ways as much. 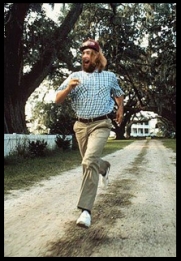 How did your friends respond to your request?

I remember one friend when I was telling them about it said that it was such a simple but amazing idea, how could no-one know about it or have done it before?

And how did it make you feel?

It was nice to know I was helping along with more than just raising some cash.

Are there any top tips you’d share with someone else raising sponsorship?

Be as interactive as possible, I created a Photoshop of my face on a celebrity/cartoon for every landmark amount I raised, it worked really well in a facebook group. 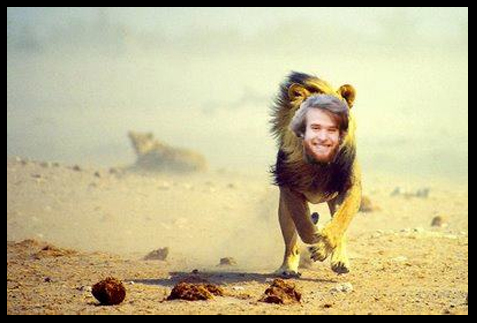 You can still sponsor Stef here.

The ballot for the London Marathon 2013 is now open – apply for a place now, start training, and inspire your friends to Do.