It’s time to Go Public. We’re launching a new Do Action asking drivers to take the pollute out of their commute, making journeys by public transport instead of driving.

When we began to think more about how we make our journeys we realised there are a huge number of positives that come along with taking public transport. For me I don’t think you can beat the pleasure of finding a few precious minutes to read a book on the train in the morning.

If instead of a good book you’re looking for love we found a ton of stories of couples finding love across a crowded underground carriage. Plus as you’d expect we’re pretty big on the carbon that can be saved by cutting down on our car journeys (especially when there are only one or two people in each car!) and the other impacts our carbon fuelled vehicles have on the environment. 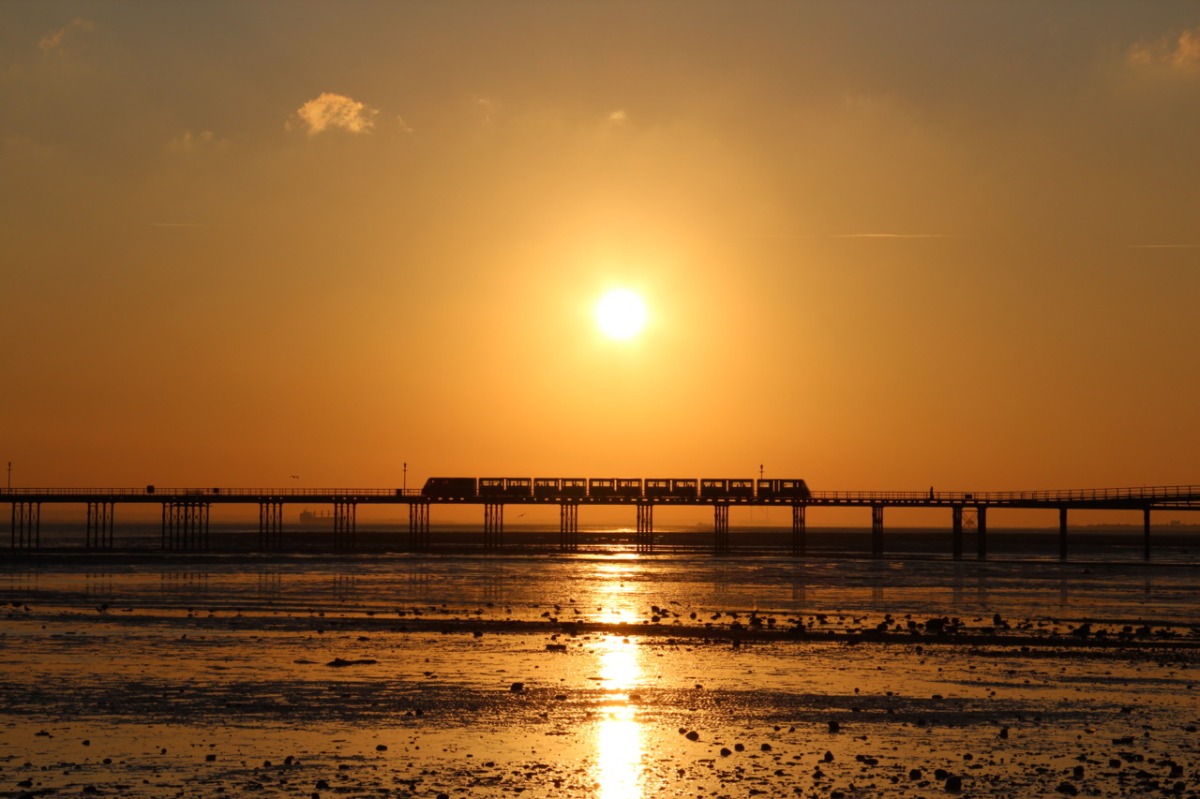 When we looked into the stats we found out that traffic on UK roads has more than doubled in the last thirty years with car journeys accounting for 19% of the average Brit’s carbon footprint. This means a double whammy of time-loss and frustration caused by congestion, along with the huge impact on our environment. Climate change aside, air pollution in our cities is at levels not seen since the Clean Air Act banned using coal to heat houses in towns and cities. It even regularly reaches the level where we are advised not to exercise outdoors, which is madness when we’re trying to get as many people outdoors and active as possible.

The Do Team think it’s time we cut down on our car journeys and got back to the simple joys of public transport. Take a gander at our Do Action page for our top tips on how to get the most out of your trips on public transport.

Taking public transport can be a challenge, but if you live too far to cycle (or don’t like cycling in the rain) and want to make a dent in your environmental impact it’s your best option.