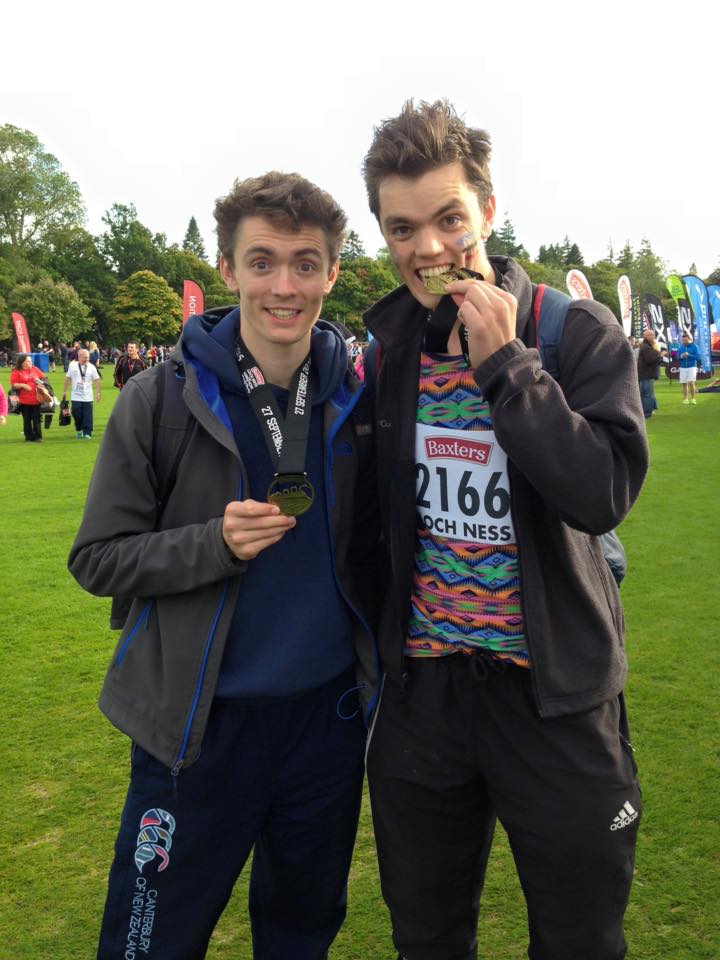 Our doer of the month for September 2015 is Mike Forde who ran the Inverness Marathon.

Mike used Do Nation because he wanted to run a marathon but he didn’t want to ask for money, he wanted to create some really amazing change in his community and to use Do Nation as a way to start conversations about sustainability in a much more positive way than usual.

Before his challenge he managed to raise 15 pledges – this equates to 323 kg CO2 saved in just two months.

After his challenge we spoke to Mike – “Running the marathon with Do Nation was absolutely wonderful! There’s a moment when you’re telling people about the idea when they realise you don’t want their money. That moment is worth all the pain of miles 19 through 24. It’s such a refreshing idea that my friends and family were more than happy to try making a change to their lifestyles”

You can see Mike’s challenge here.

What does it mean to be a doer of the month?

We really like to celebrate our most enthusiastic and inspirational Doers. So each month, we reward our the person or team who collects the most pledges with a year’s supply of Ben & Jerry’s ice cream!