As B Corp month draws to a close, we thought it was a good time to review the impact clocked up in our B Corp Pledge Challenge.

This January and February, people across eight B Corps were busy making pledges to ‘B The Change’ in their own personal lives. While their pledges are all still in progress – they have two months to try them out before then coming back to confirm how they got on – here’s a summary of the potential impact they could have together, if they’re successful*.

The leading B Corp:

Despite only joining two days before the challenge closed, Invivo Healthcare smashed out the pledges, topping our leaderboard with an average of 3.4 pledges per employee.

innocent drinks blew everyone else out of the water in this respect – pledging to save 35,830 kg carbon – that’s as much as almost ½ million bananas.

The Biggest Do Gooder:

Laura Wolstenholme at innocent’s Fruit Towers made a whopping 13 pledges, earning her the “Biggest Do Gooder” crown.

Pledging is what we do:

1,384 pledges were made over the 6 week challenge. That’s taken us right past an all time B Corp total of 6,000 pledges – that’s quite a few actions.

By far and away the most popular pledge was to declutter your wardrobe and donate unwanted items. With 160 people pledging to do this, it was almost twice as popular as the next action…

By pledging to waste less food, B Corp staff have saved 5,293 meals worth of food. Feast time! Through taking shorter showers, B Corps staff have recouped 8,634 minutes of their lives. That’s almost an entire working month! Imagine what could be achieved…!

Together, all their actions could save 136 tonnes of carbon – that’s as much as 845 flights from London to Paris 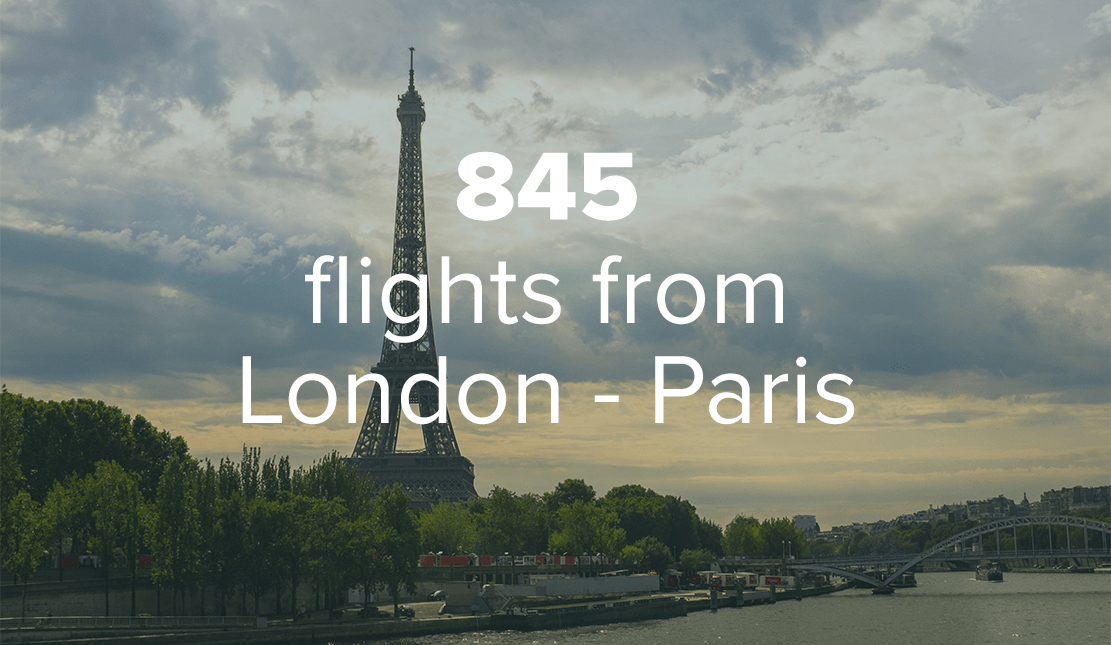 The pledges aren’t just about carbon. Many of them reduce waste too…

And water… as much as this. 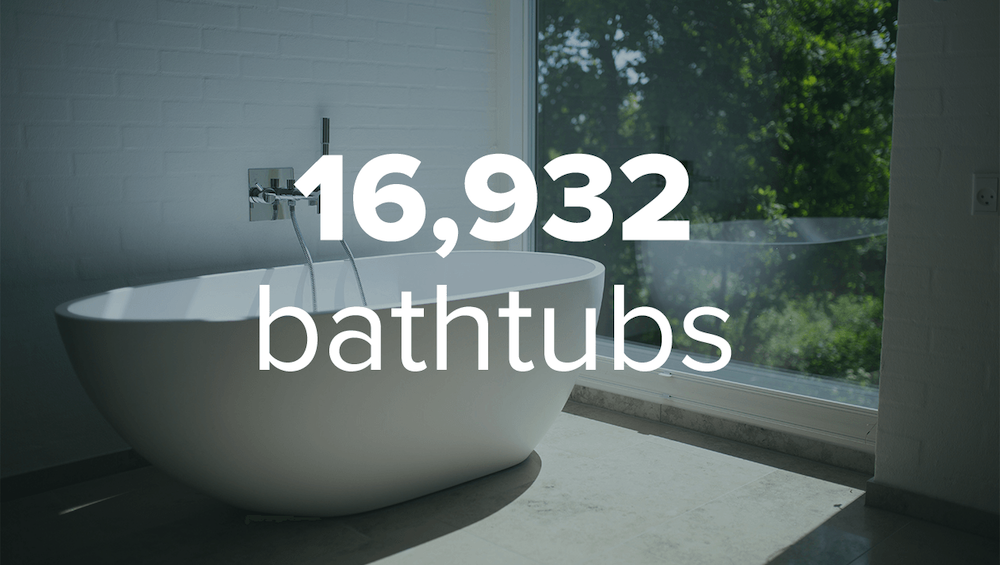 Stats are great; stories, in my view, are even better. So we caught up with a few users to hear about what their pledges had meant to them…

Stefan and Valerie in innocent’s Austrian office made the Cook social pledge to make meals with friends. To welcome two new team members, they cooked up a vegan, palm-oil free feast for their office lunch. Next time, I’m hoping we get an invite…

And Russel in the Facilities team at Bates Wells Braithwate made the Feed your noodle pledge, to read more and expand his mind. Looks like he’s doing just that… 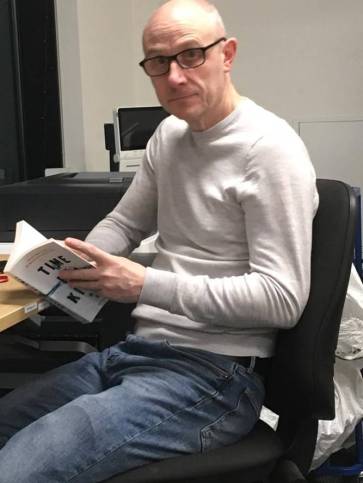 And Ben at innocent’s Netherland’s office has been proudly using his reusable bottle (nicely branded at that!). “With my innocent doppler I don’t have to waste another plastic cup. Reducing my carbon footprint doesn’t get any easier”. Boom!

If you took part in our 2019 B Corp Challenge, then good work and keep at it! Please share pictures and stories of your pledges with us @The_DoNation, on twitter or instagram, and don’t forget to confirm how you got on. You’ll receive an email from Emma letting you know when and how to do this.

If you’d like your B Corp to join Do Nation and get pledging, just drop me a line. I’d love to hear from you.

*NB we don’t calculate the long term impact until we know how users actually got on, so this article just refers to the impact accrued over 2 months. We’ll release a full report based on confirmed and annual impacts, as well as wider outcomes, in a couple of months.

One thought on “B Corp Impact: B-ing The Change”